This list of inspirational quotes from the best minds in history will give you a dose of motivation for your work week. Get your Monday off to a good start! 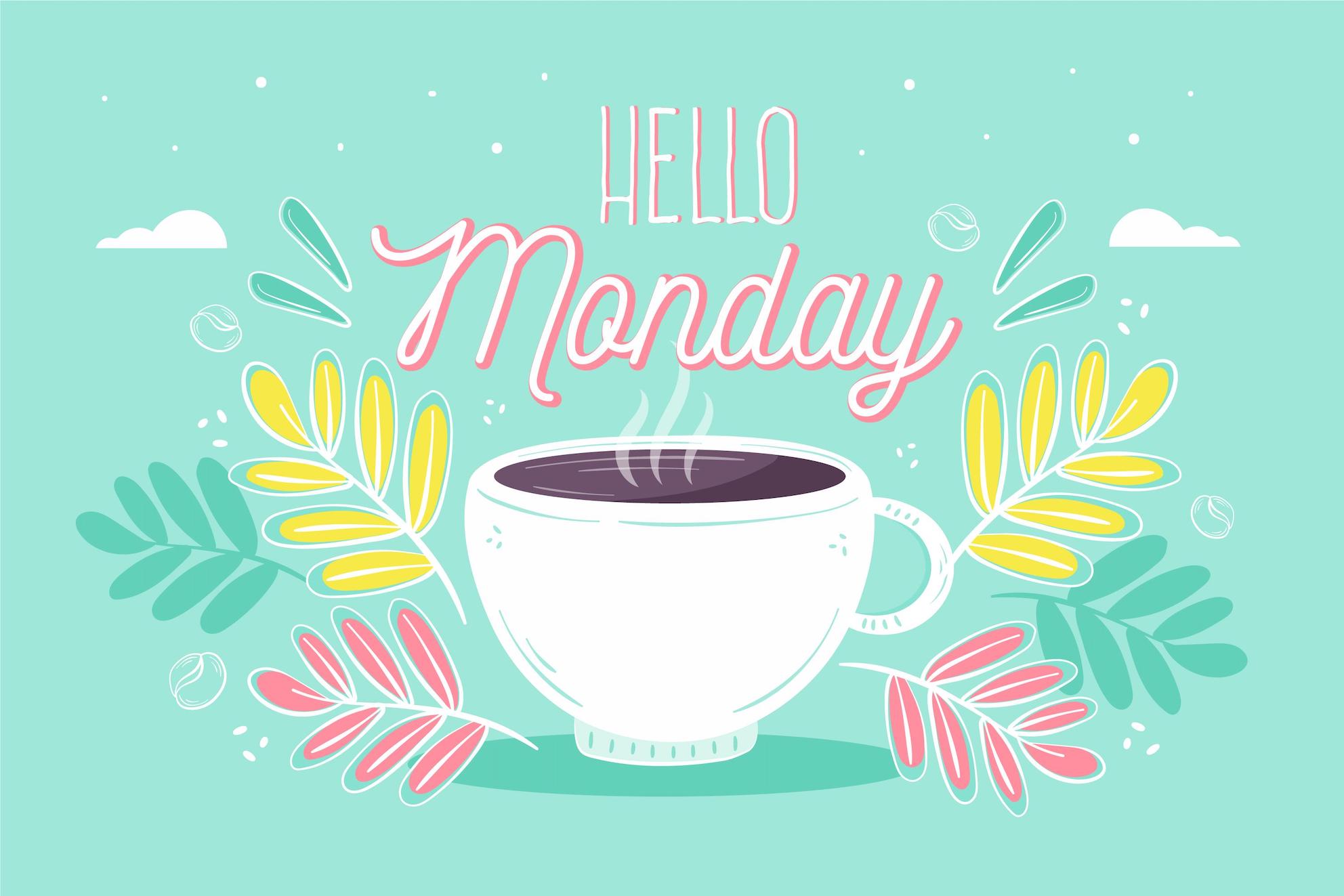 Motivation is hard to come by, especially at the start of the week. We can't be the only ones who feel stuck on Monday, right? If that’s the case, we’ve got you covered!

We've compiled a list of quotes that'll give you a kick in the right direction. Having a positive attitude and a feeling of empowerment as you step into the week is a crucial aspect of your success and productivity. Each quote will help you find some form of motivation, since they're relevant to both life in general and Mondays.

Get inspired this monday!

Don't be pushed by your problems; be led by your dreams. - Ralph Waldo Emerson

In this blog, you can find:

25 Best Icebreaker Questions For Your Next Christmas Get Together

14+ Zoom Icebreakers for your next work meeting

Monday Motivations for being Punctual

Many times, we wish the weekend would last a little longer. We spend a lot of time during the week to hustle and look for ways to improve our work. What we should do is spend a little time each morning to motivate ourselves or others with these positive Monday quotes. You will eventually see that by starting your day off with positivity and motivation, you can create an awesome day, one where good things happen! We hope you found the above compilation of positive Monday quotes to be a source of fresh motivation.

Monday motivation is a good avenue to share positive inspiring quotes with your co-workers, and friends. Most people think that nothing happens on Monday, but they are completely wrong. Read our list of the most amazing positive motivational quotes to inspire yourself. You can choose any one of the above inspirational quotes according to your needs.

It's only Monday, and you're already tired. But don't worry! It's time to find some motivation for this week. Find your motivation through quotes that remind you that anything is possible with the right attitude and help.

"If we weren't all so busy telling ourselves we can't do it, we might just do it." - Michael Jordan

"We must believe that we are gifted for something, and that this thing, at whatever cost, must be attained." - Bruce Lee

How to stay motivated on Monday?

It's that time of the week: MONDAY! Blaming Monday for all your struggles is probably a way out, but on a serious note. I’m sure you need a lot of motivation on Mondays, right? Above-mentioned are some quotes and thoughts which you can use to motivate yourself every Monday morning!

Monday is definitely a challenging day. More often than not, it opens our mouths to complain about the feeling of inadequacy that comes from being tied down by various commitments, but we would like to remind you that every new challenge should be treated as additional motivation.

How to get motivated to go to work on Monday?

The best way to motivate yourself to go to work on Monday is by finding your motivation. You can do it by asking yourself one question, "What are the reasons I am doing this?"

If you are not motivated enough, make sure you are clear with your objectives. For example, If you want to be a successful content writer, then you need to focus just on that. If it is not what you really want, then try something else instead - maybe something that is more aligned with your skill set and passion.