Want to test your knowledge or take a trip down memory lane and tell us about your favourite 90s things. Either way, we've got the perfect 90s quiz for you! 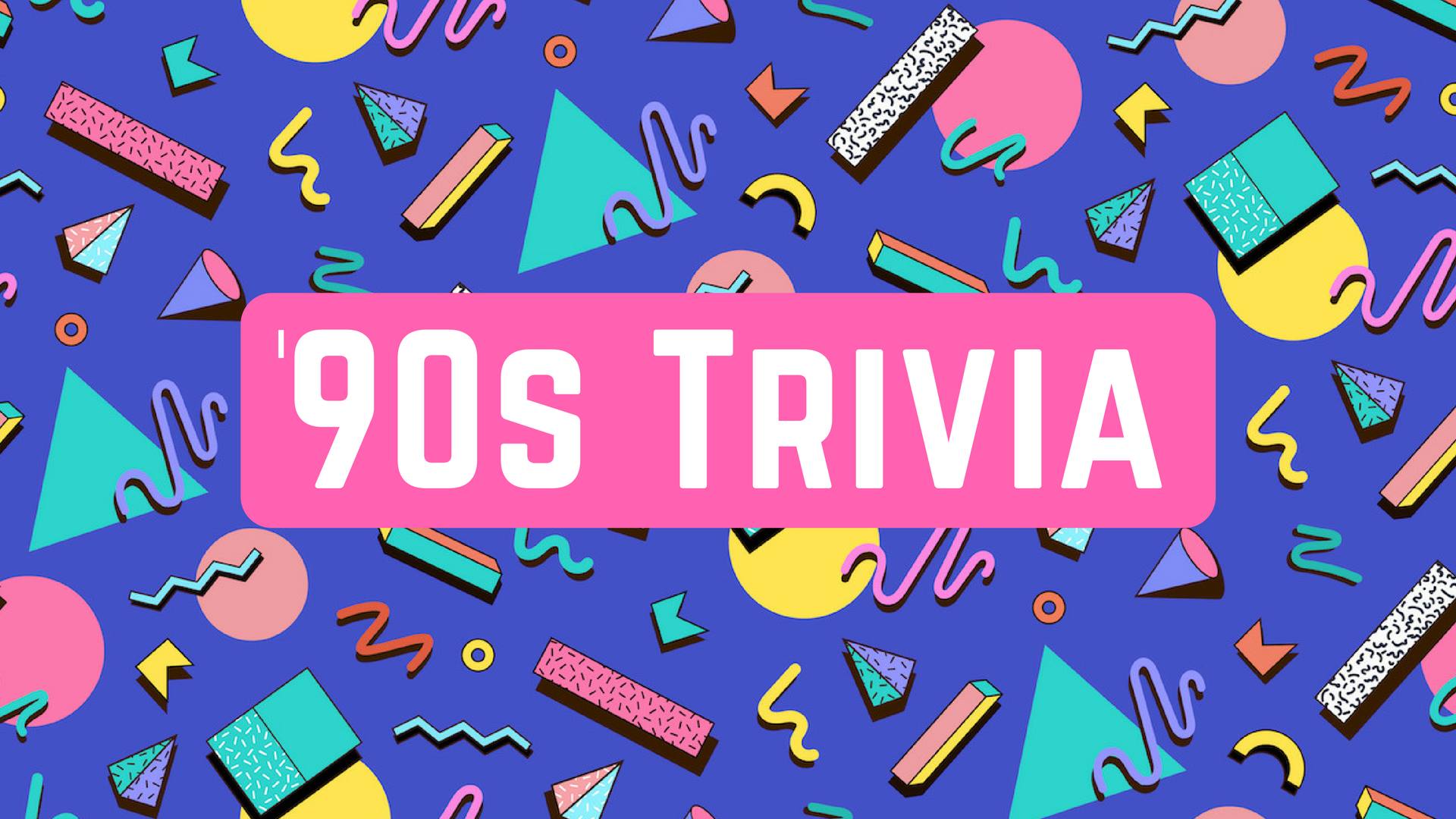 The 1990s were a decade of revolutionary socio-economic change in the world. The 1990s were also a decade of amazing movies, TV shows, cartoons and video games. We see so many movies come out each year that it’s sometimes hard to remember what happened 20 years ago! But this trivia game is here to help you celebrate all things 90s by quizzing you on your knowledge from that era!‍

At Ricotta, we’ve written some other blogs that you’ll love. Give our US History Trivia and Movie Trivia Questions a read!