Love movies? This list of movie trivia quizzes and trivia questions with answers is for you! Test your knowledge with movie trivia from the greatest films. 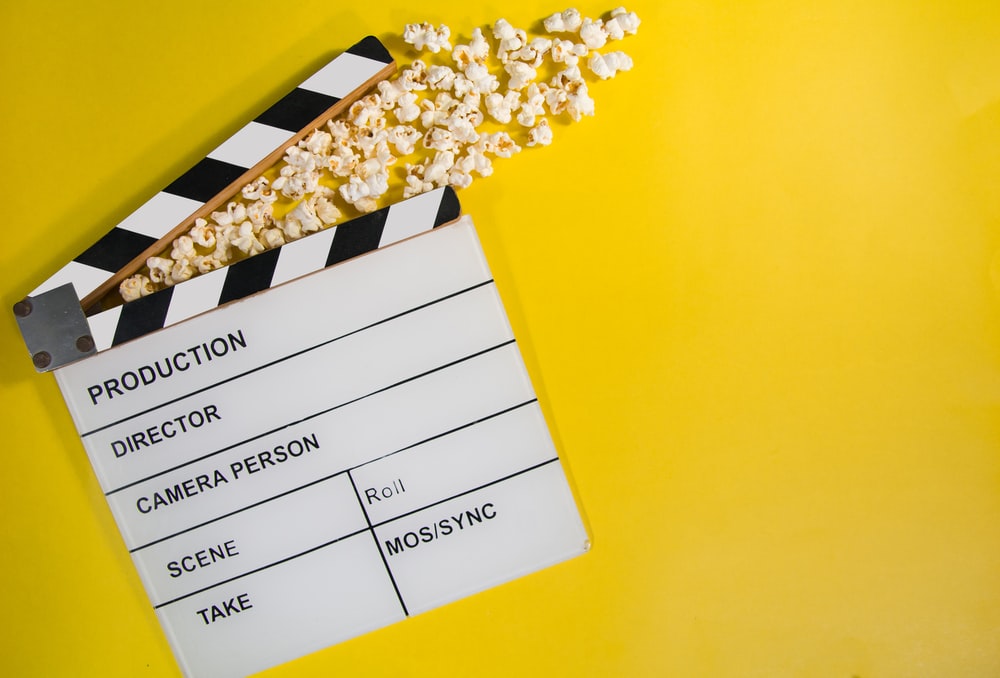 This article is dedicated to all those movies buffs out there who are looking for some amazing trivia. We’ve compiled the most popular movie trivia questions and answers to give you an opportunity to test your knowledge. Take the challenge, and see if you can get them all right!

1. United Artists is a film and television entertainment studio founded in 1919. Among the studio’s four co-founders, who was the oldest?

2. Originally released in 1929, what is the first Hollywood film to contain an entire black cast?

3. What is the name of the titular prince in a 1926 production that also happens to be the oldest surviving animated feature film?

4. Originally released in 1925 with production costs of at least $4 million, what was the most expensive silent film ever made?

5. One of the best-known sequences in the 1925 film “Battleship Potemkin” happens during the fourth act, which is set in what Ukrainian city?

6. Buster Keaton’s stunt involving a building front falling all around him can be seen in what 1928 movie?

7. Who plays Moses in Cecil B. DeMille’s 1923 version of “The Ten Commandments”?

9. The 1935 propaganda film “Triumph of the Will” chronicles the Nazi Party Congress in which German city?

10. The production of what 1930 film is tackled in Martin Scorsese’s “The Aviator”?

C. Mutiny on the Bounty

D. The Adventures of Robin Hood

11. In “Duck Soup,” what fictional country is neighbor to Freedonia?

12. In which film does Charlie Chaplin’s famous Tramp persona suffer a nervous breakdown after screwing nuts at an accelerating assembly line?

B. The Great Dictator

13. What word is etched on the young Charles Foster Kane’s sled in Orson Welles’ seminal 1941 film?

14. In the 1942 animated film “Bambi,” what is the name of the titular character’s rabbit friend?

15. What is the name of the character introduced by Paramount through a 1945 theatrical short cartoon titled “The Friendly Ghost”?

17. What highly-acclaimed Vittorio De Sica film was adopted for the screen from a novel by Luigi Bartolini?

A. The Bicycle Thief

19. ​​What is the surname of the Japanese director who helmed the 1954 Japanese film “Seven Samurai”?

20. ​​Akira Ifukebe created the music for what 1954 Japanese kaiju film that spawned a franchise?

22. What is the first American film to receive 14 Academy Award nominations?

B. All About Eve

23. What spaghetti Western film opens with a stranger, played by Clint Eastwood, arriving at the little Mexican border town of San Miguel?

A. For a Few Dollars More

B. A Fistful of Dollars

24. Peter Fonda’s role in “Easy Rider” has a nickname shared with which Marvel superhero? A. Thor

25. Originally released in 1967, what animated feature from Walt Disney Productions was the last film to be produced by Walt Disney himself?

B. Alice in Wonderland

26. Who played the role of Atticus Finch in the film adaptation of Harper Lee’s “To Kill a Mockingbird”?

28. Originally released in 1963 and starring Elizabeth Taylor, what was the only film ever to be the highest-grossing film of the year yet to run at a loss?

B. The Great Escape

D. Lilies of the Field

29. The opening scene of “The Godfather” features which character?

30. The Philippine town of Baler stood for Vietnam in what 1979 Francis Ford Coppola film?

B. The Lost Boys

31. ​​In “Monty Python and the Holy Grail,” a band of knights who allow passage through their forest demonstrate their power by shouting what word?

33. What 1988 film by Giuseppe Tornatore is about the friendship between the projectionist Alfredo and the child Toto?

34. The title of the first film in which the fictional character John James Rambo appeared is “First _____.”

35. What animated war drama film by Isao Takahata is set at Japan’s Sannomiya Station in September 1945?

A. Grave of the Fireflies

36. In “Return of the Jedi,” what creature occupies the Great Pit of Carkoon?

37. ​​In “Die Hard,” what is the name of the company for which Holly, the estranged wife of John McClane, works?

38. In Martin Scorsese’s “The Last Temptation of Christ,” who plays the role of Judas Iscariot?

39. “Goodfellas” is based on “Wiseguy,” a book about which mobster-turned-informer?

40. According to actor-director Roberto Benigni, the title of “Life Is Beautiful” comes from a quote from which revolutionary?

41. What is the nationality of Keyser Soze, the main antagonist in “The Usual Suspects”?

42. The topic of the main conversation in Quentin Tarantino’s “Reservoir Dogs” is which pop singer?

44. ​​In “The Silence of the Lambs,” Hannibal Lecter recounts that he ate the liver of a census taker with what kind of beans?

45. For what 1993 film did Tom Hanks win the first of his back-toback Oscar victories as Best Actor?

47. In “Mars Attacks!” what is the name of the fictional U.S. President played by Jack Nicholson?

48. What is the surname of Leon, the hitman character played by Jean Reno in a 1994 film directed by Luc Besson?

49. What 1997 James Cameron film opens with a research team aboard the vessel Akademik Mstislav Keldysh?

50. “Live and Let Die” is the eighth official film in the James Bond series. What is the eighteenth?

B. The World Is Not Enough

23. A Fistful of Dollars

35. Grave of the Fireflies

Loved our movie trivia quiz blog? Why don’t you give our US History Trivia Questions and 90s Trivia questions a try?