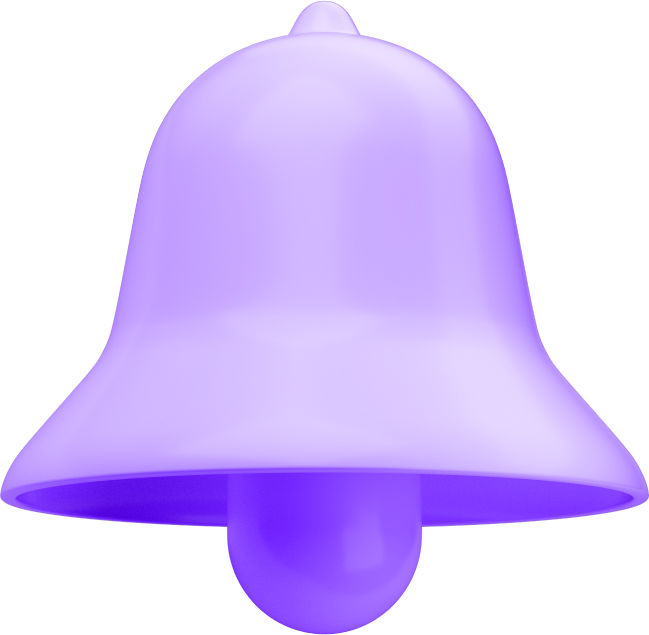 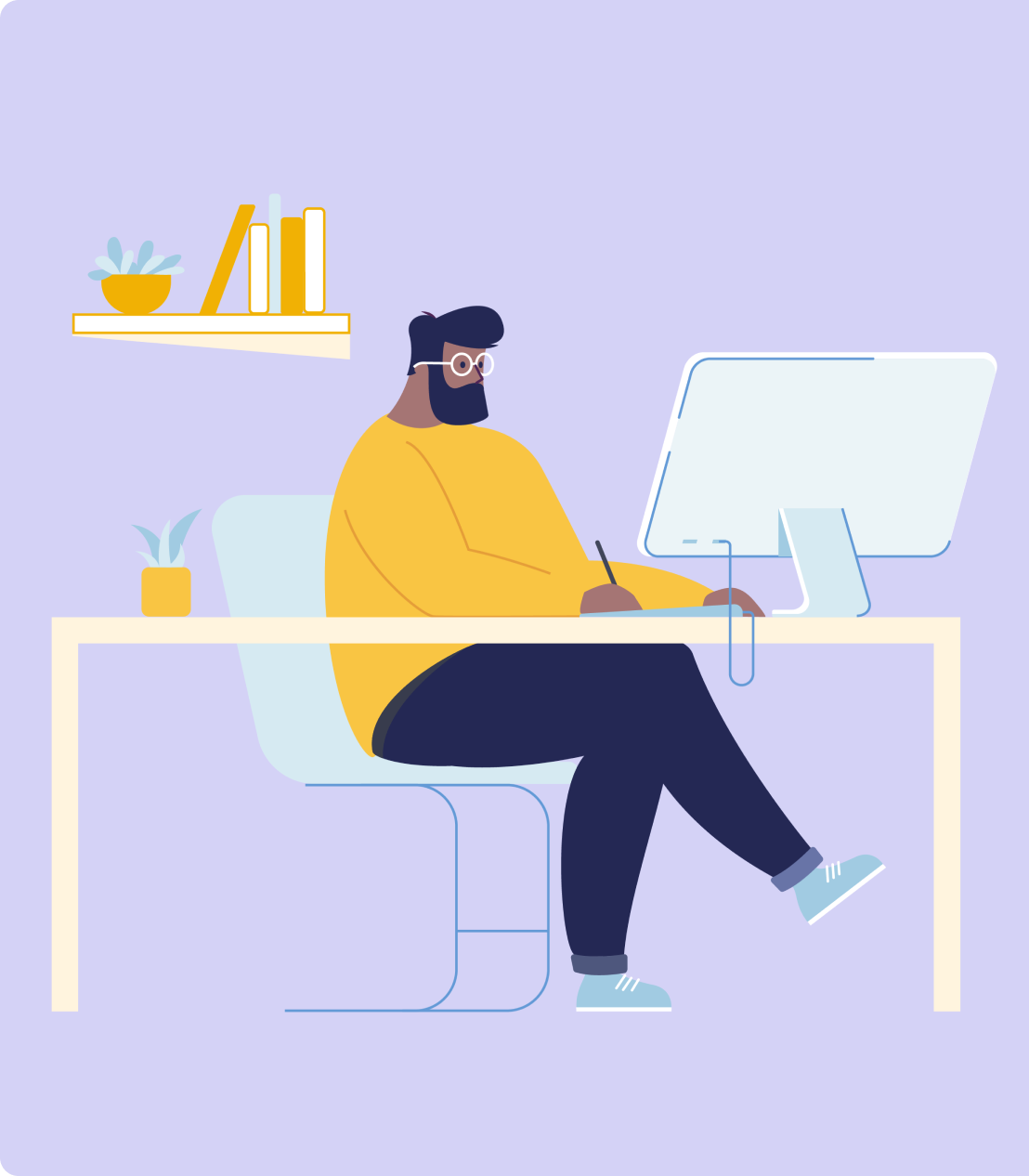 Pop-ups are annoying, but disengaged teams are worse

Ricotta has helped 3200+ teams across the globe build strong company culture. It is your turn now!

Wondering which letters to start with to ace Wordle? Discover seven Wordle strategies that will help you arrive at the correct answer every time. 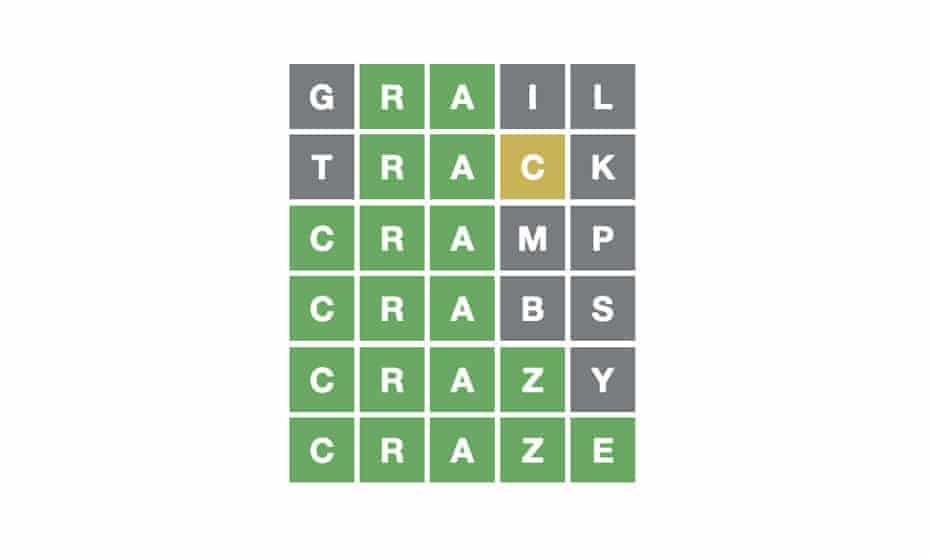 Yes, there are lots of ways to solve the daily Wordle puzzle, but we can often get confused and overwhelmed with the hefty number of strategies out there. While some strategies may work for others, it may not work well for you. We’re here to give you the information that you need in an easy format. So scroll away and find the best strategy that works for you!

Psst… you can now play Wordle with your co-workers on Slack!

Play the awesome combination of Wordle, Lingo and Jotto in Slack. Guess the Word of the Day and try to beat the top score!

This question is valid, If you have been living under the rock for a while, but we are pretty certain you haven’t been underground in the past few months and have checked your Twitter once in a while. We are even more certain that you would have noticed little black, green and yellow Tetris boxes all over your Twitter feed. For the uninitiated, this may appear confusing but these boxes are players flaunting their Wordle scores.

Wordle is a five letter guessing game played across the globe. Wordle was a game started by Josh Wardle, who was inspired by classic word games like Jotto, Lingo and Mastermind. After it’s wild success, Wordle got acquired by NYT on Feb 1st this year.

How to play Wordle?
‍

You might be wondering how to play this game and flaunt your score on Twitter. The rules of the game are pretty straightforward. Every day you have to guess a new 5-letter word that is common for all the players across the globe. But, remember that you only have 6 chances to get it right.

If this seems overwhelming, take a look at the example from the Wordle website:

If the example doesn’t make it clear yet, we suggest you watch this video

Now that you have understood how to play Wordle, we’ll get into the fundamentals of Wordle strategies that are fairly simple:

Best words to start Wordle with

There are plenty of ways to choose the first word as suggested in the next section. There are simple and straightforward ways to go about this; starting with common 5-letter words, that are widely used. For example:

‍Apart from these words, here are some common strategies that you should use to ace your Wordle game:

Vowels are the most used letters in everyday language, and they usually occur more frequently in all Wordle answers. Hence, it makes logical sense to use more vowels in your guesses. Words like ADIEU may help you crack all the vowels in one go.

2. Use the common letters (Consonants) strategy

Apart from vowels, some letters like S, R, C, H, and K occur a lot in our colloquial English and this logically extends to Wordle guesses as well. You can use words like SNORT to crack consonants easily. Once you know which consonants to use, vowels may become fairly easy to guess.

Tip: You can also start with a combination of consonants and vowels to maintain a balance if you don’t want your strategy to be extreme. Using words like TREAD,

Wordle answers are rarely complicated words like Ailed, Lotic or Maile. They are everyday words that are simple to guess.

Play Wordle on Slack with a real-time leaderboard

5. Don’t forget that letters may repeat

Some players often forget that letters can repeat as they often do in Wordle! Words like color, boron, lever etc... should be among your guesses.

One of the hygiene factor principles to follow while guessing is to eliminate letters. Say you have R as your first letter, the  chances of second letter being E, I, O, A, U is very high. Hence, you can eliminate some of them and narrow your options down to one correct letter in just 1 or 2 guesses.

Best words to use (Hear from the experts!)

1. How to always win at Wordle by Andrew Taylor

This is a technique that Andrew Taylor figured out by looking at the possible set of answers and ranking them according to their numerical scores. All potential answers are ranked according to their respective values and the word with the least score has the highest possibility of being the next guess. This cascades down to give you the correct answer. The video in the link does a broader explanation of the same.

According to Andrew, these are the super words that you should inculcate in your guesses:

REAIS: This is the best starting word according to Andrew. The reason is there are only 168 answers with none of these letters in it, hence increasing your probability of winning from the get-go!

BLAHS: Andrew suggests that this is the best word to eliminate letters after your first guess.

CENTU: According to Andrew, this should be your third guess to eliminate letters  and narrow down your consideration set

DOGGO: This should be your fourth guess to eliminate potential letters.
‍

To get a full overview of what Andrew has to say, watch this video:

Tom has used this algorithm as the cornerstone for his Wordle solver. You can read up a detailed analysis of his method on substack and don't forget to check out wordle solver by Tom.

Loren wrote this post on Mathworks, which outlines his way of going about Wordle. Rather than using a hard-coded algorithm, his technique is grounded in common sense.

Loren looked up the 5-letter words in a dictionary and came to the conclusion that A, E, L, O, R and S are the most frequent letters and assembled 5 words which might be the best first words.

Hikmet came up with the best set of first words based on his algorithm. According to him, using these words as your preliminary guesses increases the chance of getting Wordle right up to 99.3%!

Tyler Glaiel, a game designer worked out his strategy by lining up 2315 potential correct answers in Wordle and 12972 possible guesses. He assigned these potential answers a score.

The green letters are worth 2 points, yellow is 1 points and gray is 0 points. After every guess, the potential set of answers are ranked according to these scores and filtered out accordingly.

This guess returned the highest score of all the possible answers, but this first word would not lead to solutions within 6 guesses.

Roate is a financial term that means net earnings after tax. This guess led to solutions in minimum possible steps, hence making it a very good starting word.

According to Tyler, this is the third-best term that can be used as the first guess, as it leads to potential answers within 6 steps provided players use common sense.

William outlines a few words that could be good first guesses based on vowels and consonants that occur frequently:

But he goes on to suggest that using the same words can have a pitfall in a '2 player game' where the game setters optimize for frequent guesses. This video explains his logic of 'The game wheel of fortune', which is similar to Wordle, where conventional wisdom fails, and frequently used letters have low probability of occurrence.

Love Wordle? Play it with your coworkers on Slack

Bunch of tweets about Wordle that you may enjoy

When we were young, "Wordle" was a game of life or death. pic.twitter.com/I5L4Ga72RZ

I wouldn’t usually post these but this is, without question, the worst thing that has ever happened

Duolingo watching me do the wordle every day pic.twitter.com/GyGpDZcFkl

When you are trying to solve a puzzle of Wordle, it is useful to keep certain tips and tricks in mind. They can help you focus on what words you want to put in, as well as how many of those letters you have to use. Hope this article provides you with the right prompt to come up with your own strategies, but at the end of the day, It boils down to your own ability. The more diverse your vocabulary set is, the higher the possibility of getting Wordle right.

But the best part? You can now play Wordle on Slack with your co-workers!

How to win in connect 4

10+ websites to play Connect4 online with your friends